Dia Mirza is an India model, actor, producer, active social worker and Miss Asia Pacific. Born on 9th December 1981 in Hyderabad, Telangana. Dia Mirza initially attended Vidyaranya High School co-ed was later shifted to Nasr School which was a girl’s school located in Khairtabad, where she joined Nars Dramatic society that built in confidence in her to pursue acting.

After competing her elementary education she attended Stanley junior College and did her graduation in Bachler of Arts from Ambedkar Open University, Hyderabad as she was not able to manage her studies alongside her various modelling assignments, travelling and training.

Later on her mother got married to Ahmed Mirza a Dikhini Muslim. Dia is married to her long-time business partner Sahil Sangha.

Before entering into the Film industry Dia modelled for TV commercials for Brands such as Lipton, Wall’s ice-cream, Emami and many more.

In 2000 she won Miss Asia Pacific and then She started her career with a Bollywood debut “Rehna Hai Tere Dil Mein” opposite R.Madhavan which did not do well on the Box Office.

she is particularly known for social work and for her contribution towards green revolution was awarded with IIFA Green Awards 2012.

Her Bengali Movie “Paanch Adhyay” was a huge success and it was selected by film festival In India as well as across the world.

As a guest writer, she has written many articles for the Hindustan Times and various other publications. Moreover she is on the board of cola-cola foundation for development in rural area, She is also associated with campaign such as Female Foeticide and Sanctuary Asia’s Leave Me Alone.

In 2017 Dia was appointed as ambassador of The Wildlife Trust Of India. Has also adopted two cheetah cubs at the Prince of Wales Zoologic Park in Lucknow.

She is one of the most gorgeous actresses of Hindi Cinema and has won various titles such as Miss Beautiful Smile, Miss Avon and Close Up smile in Miss India. 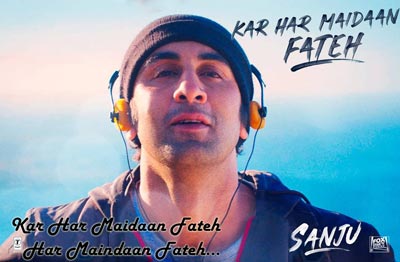