Aditya Prateek Singh Sisodia is the original name and his stage name is “Badshah”. He is an Indian Musical Artist, Playback Singer, Music Composer and Rapper especially famous for Hindi, Punjabi and Haryanvi songs. He started his career in 2006 along with Honey Singh in his group Mafia Mundeer. 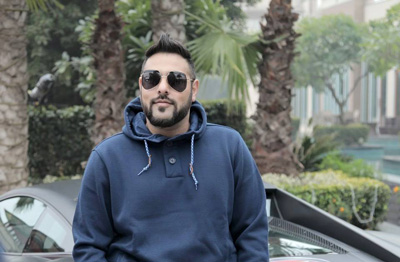 His music has gained popularity from Humpty Sharma ki Dulhania and Khoobsurat in 2014. He has got the achievement for the song “Dj Wale Babu”, which is come around on number three position after releasing and it is also crossed a million of viewers on Youtube and on other channels.