Armaan Malik is an Indian singer and actor. Born on 22 july 1995 in Mumbai Maharashtra. 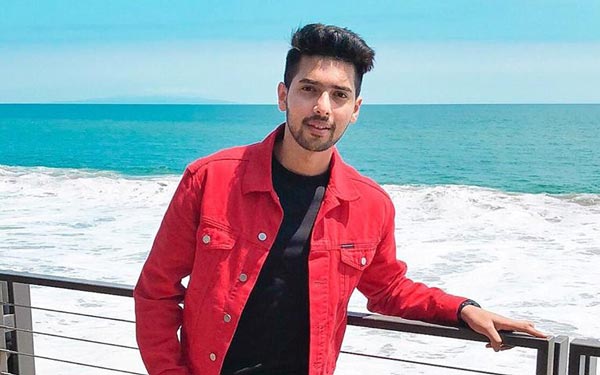 Armaan did his schooling from Jamnabai Narsee School, Mumbai. Later on did Honors in Music from Berklee College Of Music, Boston, Massachusetts.

Armaan has also been the finalist of Sa Re Ga Ma Pa L’il Champs.

In 2008 Malik lend his voice in the song Mere Buddy for movie the Bhoothnath along with Amitabh Bachchan.

Later on in 2010 he sung KHEL SHUROO with co-artist Shree kumar Vakkiyil for the movie RAKTA CHAITRA.

In 2016 he received DADA SAHEB PHALKE award for the Most popular singer of the Year for the Song Main Hoon Hero Tera.