Arjun Kapoor is an Indian actor. Born on 26 June 1985 in Mumbai, Maharashtra. 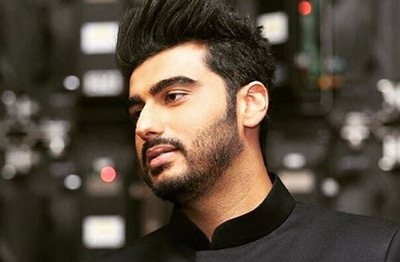 Kapoor did his schooling from Arya Vidya Mandir, Mumbai.

He quit his studies after failing in standard twelve.

In his earlier years Kapoor worked as an Assistant Director. He assisted Nikhil Advani’s Kal Ho Na Ho (2003) and Salaam-E -Ishq : A Tribute To Love (2007).

Arjun also worked as Assistant Director in two of his father’s production – No Entry (2005) and Wanted (2009).

He is nephew of actor Anil Kapoor, producer Sandeep Marwah and Sanjay Kapoor.

Late actress Sridevi is his stepmother.

Actress Janhvi Kapoor and Khushi Kapoor are his half-sisters. 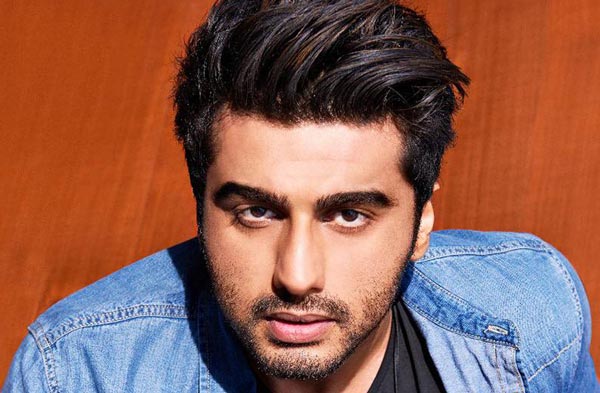 Kapoor made his Bollywood debut in 2012.

He played the role of Parma Chauhan with grace and all appreciated.

In 2014 he acted opposite Ranveer Singh and Priyanka Chopra in action thriller Gunday. The movie was a box office hit.

He played the role of an IIM Ahmedabad student in romantic comedy 2 States against Alia Bhatt. The movie  is based on Chetan Bhagat’s novel.

The film was a major success with an earning of over 1 Billion.

India’s Most Wanted and Panipat with Kriti Sanon.