Anushka Sharma is an Indian film actress, model and producer. She is born on 1st May 1988 at Ayodhya, Uttar Pradesh. She is the daughter of an army officer Ajay Kumar Sharma. She completed her graduate degree in Arts and established a career in Hindi films. She is the only Indian actress get paid highest. 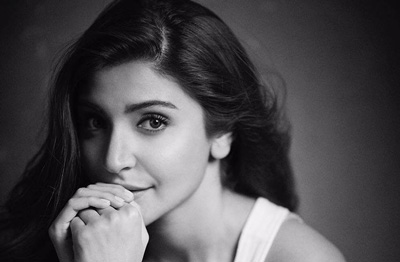