Amrinder Gill is a famous Punjabi singer, actor and songwriter, born on 11 May 1976. He has started his career with the album Apni Jaan Ke in the year 2000. Also, he is one of the most successful commercial actors of Punjab.

He is a famous name in Punjabi Music and acting industry. He has worked with many other artists. He has sung many albums and movies song. Amrinder Gill sad songs have always been liked by his fans. 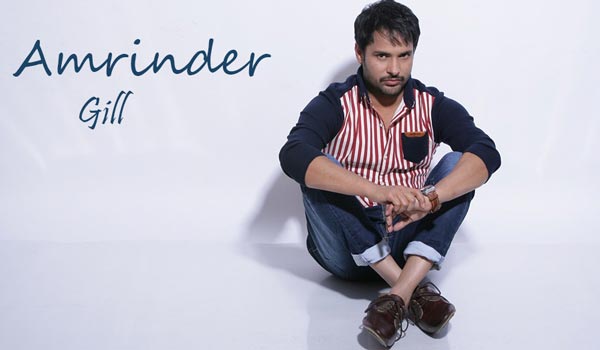 During college days he performed bhangra as a support artist. Before starting his career, he worked as a manager in the Ferozepur Central Cooperative Bank.

Gill made his debut in acting with the film Minds U.K. De in 2009 as a supporting role. After that he followed it by a lead role in his next film Ik Kudi Punjab Di in year 2010. In 2012, film Taur Mittran Di, he appeared with actress Surveen Chawla and MTV VJ Rannvijay Singh.

Soon he appeared in Tu Mera 22 Main Tera 22 in 2013 with Punjabi Raper Honey Singh. In the same year, he acted in Daddy Cool Munde Fool which gave him a lot of appreciation both from critics and masses. Next year, he earned lot of praise for his acting in Goreyan Nu Daffa Karo.