Ammy Virk, born on 11 May 1992 in Nabha, Punjab, India is a Punjabi singer, actor and stage performer. 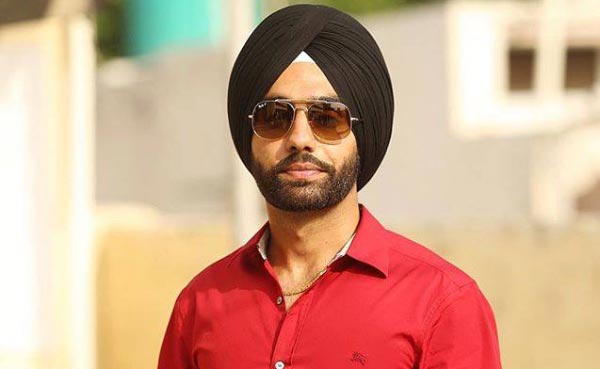 In his childhood he always had a dream to become a doctor because of which he did B.SC in biotechnology from Punjabi University, Patiala Punjab. Soon he realized his love for singing and he decided to pursue a career as a singer. Later he completed his B.SC and entered in music industry.

In his young age when other singers were struggling, Ammy released his single song which achieve great success and love from the audience.

He released his first album Jattizm in 2013 which got the best album of the year award in PTC music awards. Later he sang many other songs like Yaar Amli and Jatt Da Sahara which made him popularized in Punjabi Industry so quickly.  His talent is not only seen in singing but also in acting.

He made his acting debut by the film Angrej and worked with the famous actor and singer Arminder Gill in 2015. The acting of Ammy was liked by the audience.

Ammy virk songs are famous all over the world and he has fans not only in India but also all around the world because of his singing talent.

From 2011, Ammy Virk is releasing new songs back to back which are becoming hits. He is blessed with a good voice with which he is climbing the ladder of success.

He is very famous by his Patiala Shahi Turban style which is liked and followed by his male fans all around.