Amaal Mallik is an Indian Music Composer, singer and lyricist born and brought up in Mumbai Maharashtra. His DOB is 16th June 1991. Malik is known for his heart throbbing voice, music and mesmerising lyrics. He started learning music at the age of 8, 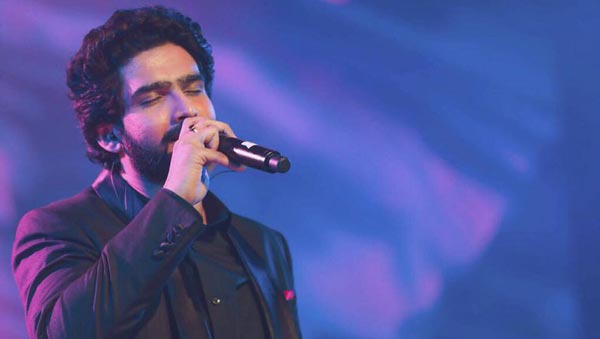 He completed his schooling from Jamnabai Narsee School further completing his graduation in Bachelor of Commerce from N.M College, Mumbai.

At Trinity College of Music he completed his course in (Rock, Jazz and Western Classic) from teachers such as Tony Pinto, Joe Bose, Xavier Fernandez, and Benny. He has great passion for piano and also has informal training in Indian Classical Music.

Amaal Malik is the eldest son of the Music director Daboo Malik and Jyothi Mallik and nephew of the Music composer and singer Anu Malik. His younger brother Arman Malik is a Popular Singer.

After completing his secondary Education he assisted Music composer Amar Mohile, later at the age of 15 produced and arranged music for his father for films like kissan. He has also assisted various other music composers including Pritam.

In 2014, he officially debuted as a music composer for Salman Khan’s film “Jai Ho” for which he composed three songs and a song for movie “Khoobsurat”, then he composed two songs for movie “Roy”, out of which “Sooraj Dooba Hai” was the biggest hit of the year and bagged him Filmfare Award for the Best Music Director.

Mallik is one of the most versatile music director who is nominated many times and holder of Filmfare Award for Best Music Director.