Altamash Faridi is an Indian Playback Singer. He is born on 17th August 1989 in Saharanpur, Uttar Pradesh India. He began his career as a contestant on Zee Sa Re Ga Ma Pa singing reality show. He made his Bollywood debut as a singer with the film No Problem in 2010. He has also given the voice for the latest films Wajah Tum Ho and Begum Jaan. 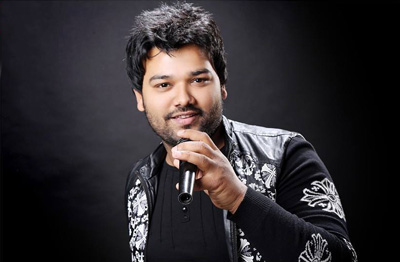