Alia Bhatt is an Indian Bollywood Film Actress and Singer. Her Date of Birth is 15th March 1993. She is the daughter of famous film director Mahesh Bhatt. She has started her career in 1999 as a child role in the film “Sangharsh”.

After playing a child role, she got a lead role in Karan Johar’s romantic film Student of the year in 2012, which she awarded a Filmfare Award for Best Female Debut. She sang a song Sooha Saaha in “Highway” and Samjhawan in “Humpty Sharma ki Dulhania”. She contributed in the social activities like a fund for flood affected victims of “Uttarakhand”. 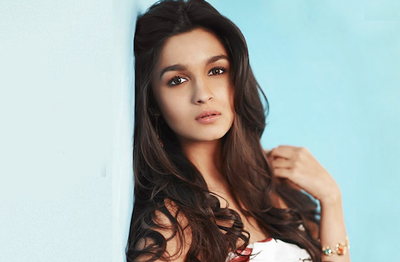