Adah Sharma is an Indian film actress mostly appears in Hindi and Telugu movies. She is born on 11th May 1989 in Palakkad, Kerala. She made her Bollywood debut in the film 1920 with co-star Rajneesh Duggal. She played a lead role in the movie Commando 2 opposite Vidyut Jammwal. 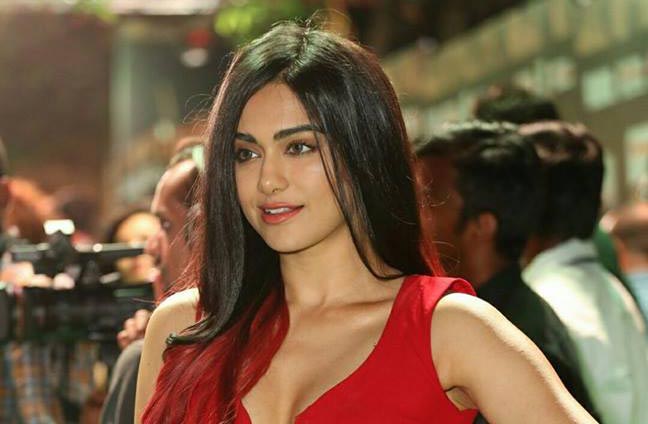