A R Rahman is an indian great music composer, singer, songwriter, music producer, musician and philanthropist. He is born on 6th January 1967 in Madras, India. He has started his career from early 1990s as with the Tamil film Roja. 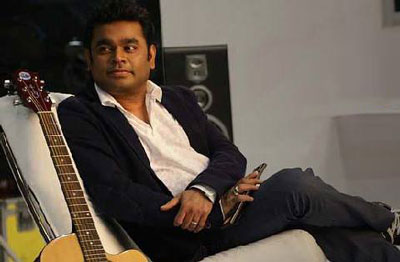