Kumaar is the mononymous pseudonym for Rakesh Kumar Pal, an Indian lyricist who works in Bollywood.

Rakesh Kumar, a successful and active lyricist in Bollywood cinema, is from Jalandhar, Punjab.

He graduated from D.A.V. College in Jalandhar with a Bachelor of Arts degree. His father, Mr. Dharampal, and his entire family backed him all during his career in the glittering world of Bollywood.

In Mumbai, he began his career by creating and recording songs. The song “Ishq Tera Tadpave” (2000), from Sukhbir’s album, was his first big success.

His work was well received, and he achieved actual renown as a Best Lyricist for the DOSTANA song “Maa ka ladla bigad gaya.”
In 2011, Kumaar was nominated for Album of the Year-Mirchi Music Awards for his work in the Bollywood movie Ra. One. 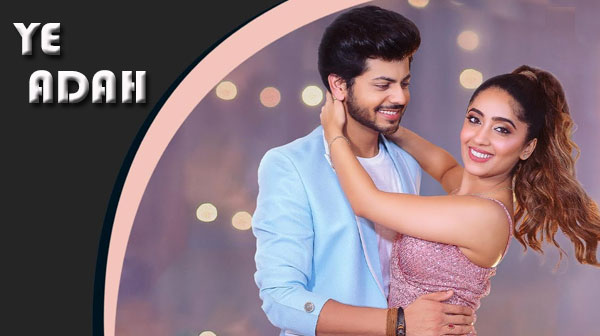 Ye ADAH is a new Hindi song from the Album “ Ye Adah “ The singer of the song is Stebin Ben, the lyrics of the song was written by Kumaar and the music is Composed by Sunny Inder. The… 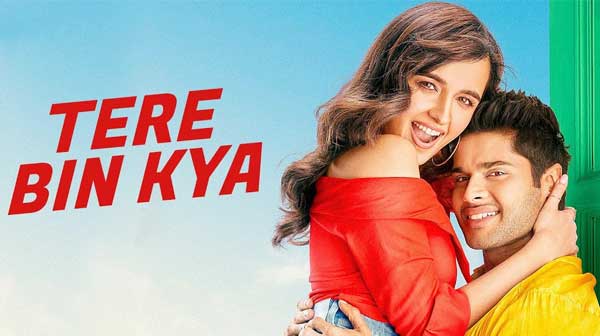 Tere bin kya is a new Bollywood song from the movie “Nikamma“. The singer of the song are Dev Negi and Shruti Rane. The lyrics of the Beautiful song was written by Kumaar and the music composer is Gourov Dasgupta.… 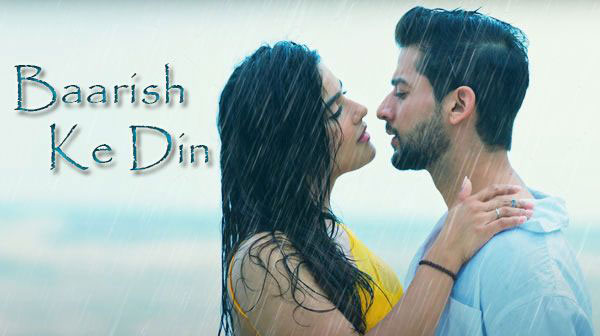 Baarish ke din is a Romantic Bollywood song From the Album Zee music orignals. The singer of the song is Stebin Ben. The beautiful lyrics of the song was written by Kumaar, and the music was composed by Vivek Kar.…

Dheere Dheere Tumse Pyaar Hogaya is a beautiful romantic song. The song is sung by Stebin Ben, with music given by Vivek Kar. The Song lyrics are drafted down by Kumaar. The song features very handsome Mohsin Khan and Beautiful… 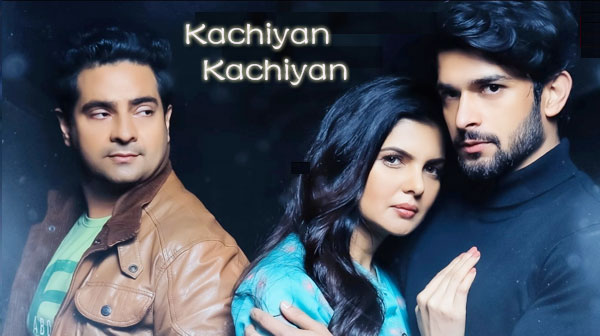 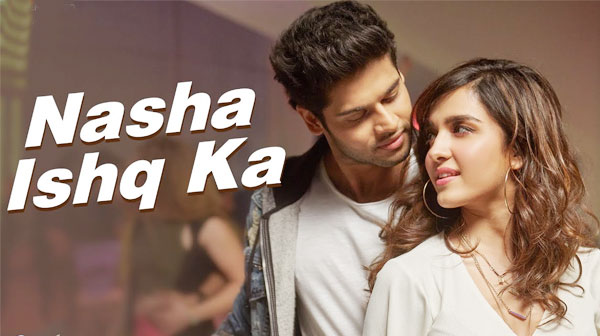 Nasha Ishq Ka is a brand new Hindi song from upcoming Bollywood movie Nikamma. It is sung by Stebin Ben and Neha Karode, with music given by Vipin Patwa. Nasha Ishq Ka song lyrics have been drafted down by Kumaar.… 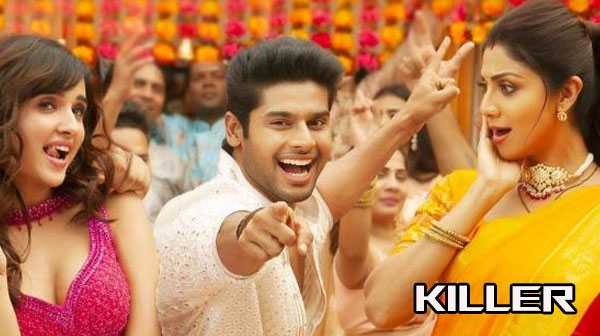 It is new released Punjabi song from the upcoming Bollywood movie Nikamma. It is sung by Mika Singh and Amaal Mallik, with music given by Amaal Mallik. Killer song lyrics have been drafted down by Kumaar. Song is Mixed &… 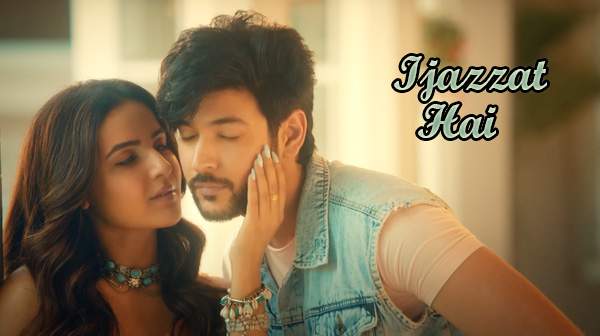 Ijazzat Hai Song is a beautiful romantic song. The song is sung by Raj Barman, with music composed and produced by Sachin Gupta. Ijazzat Hai Song lyrics are drafted down by Kumaar. The music mix and mastered by Nitish R… 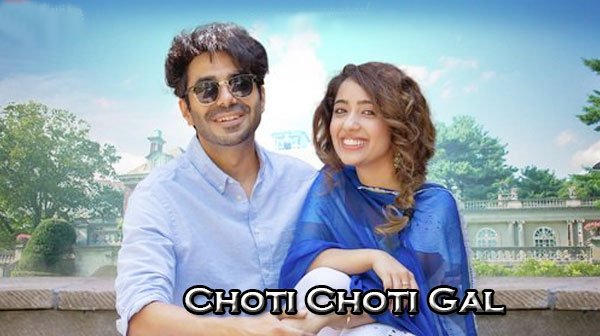 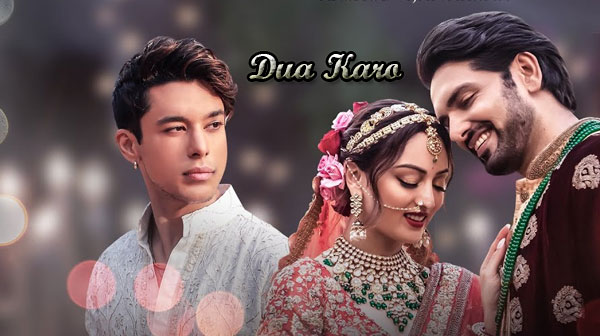 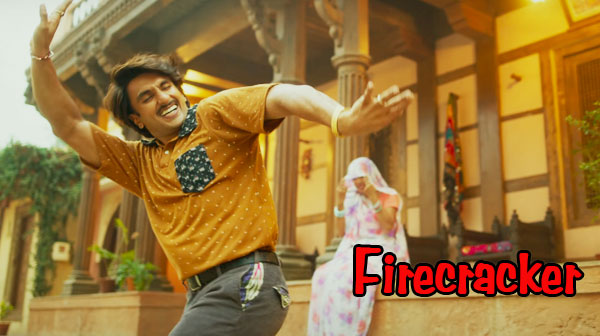 Firecracker is a brand new song from the upcoming Bollywood movie Jayeshbhai Jordaan. This song was sung by Vishal Dadlani and Sheykhar Ravijiani. Firecracker song lyrics are drafted by Kumaar and Vayu. It stars Ranveer Singh, Shalini Pandey, Boman Irani,… 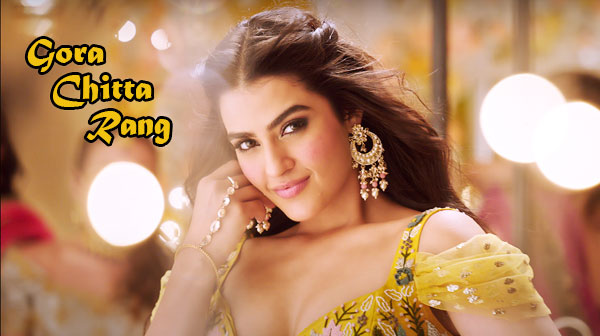 Gora Chitta Rang is a brand New Hindi song sung by Nikhita Gandhi, with music given by Anjjan Bhattacharya. It is a wedding dance song, which is Mix & Mastered by Pankaj Borah. Gora Chitta Rang song lyrics are drafted… 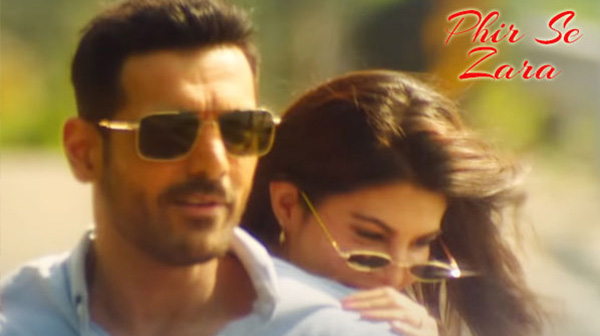 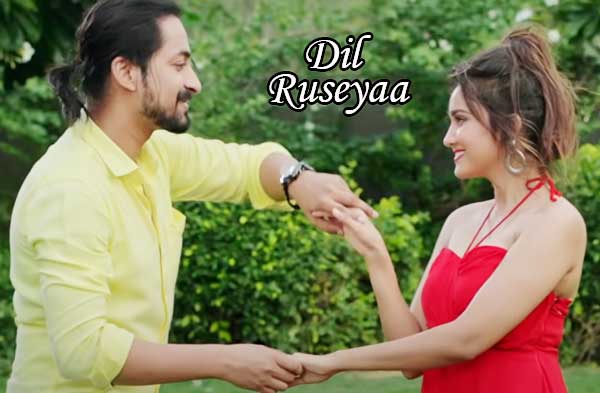 Dil Ruseyaa is a brand new Punjabi song sung by Bishwajit Ghosh, with music given by Vivek Kar. The song is Mixed & Mastered by Prithvi Sharma. Arbaz Khan is the guitar artist. Dil Ruseyaa song lyrics have been drafted… 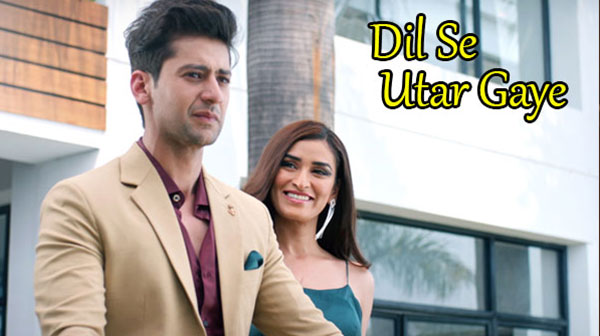 Dil Se Utar Gaye is a brand new Hindi song sung by Raj Barman, with music given by Anjjan Bhattacharya. The song is Mixed & Mastered by Pankaj Borah. Dil Se Utar Gaye song lyrics are drafted down by well-known… 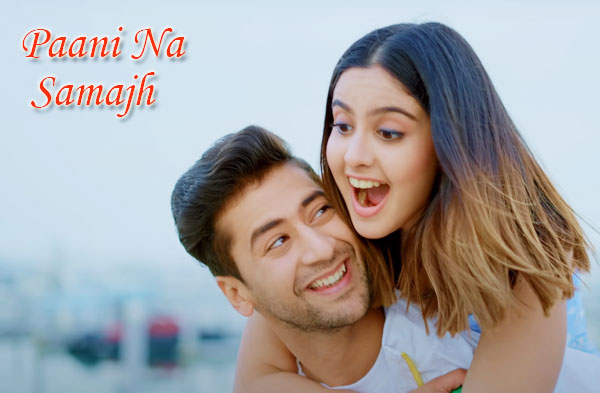 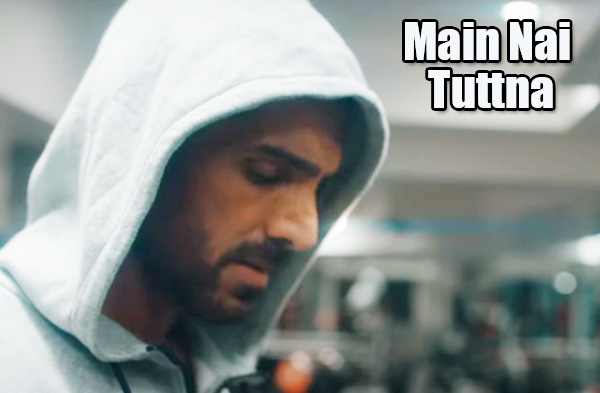 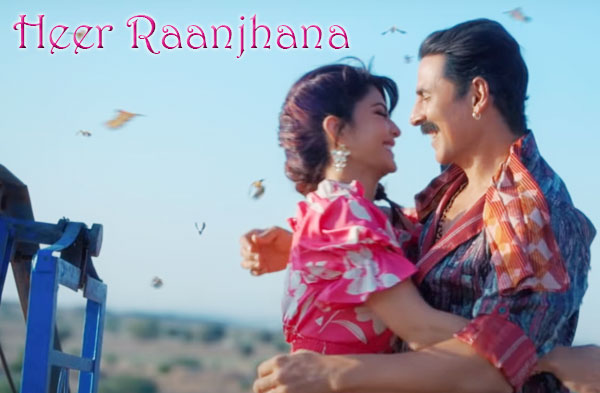 Heer Raanjhana is latest Hindi song from the Bollywood movie Bachchhan Paandey. It is sung by Arijit Singh and Shreya Ghoshal, with music is given by Amaal Mallik. Song is Mixed & Mastered by Eric Pillai. Acoustic & Electric Guitars…