Amit Trivedi is an Indian singer, lyricist, and music director who worked primarily in Bollywood films.

Amit was born on April 8th, 1979 in Bandra, Mumbai, Maharashtra into a traditional Gujarati family. His father and mother used to work for a company that manufactures bags and cameras. He was connected with Gujarati folks and devotional songs as he was growing up. He has done his schooling in Mumbai and higher studies at Rizvi College, Mumbai, Maharashtra. 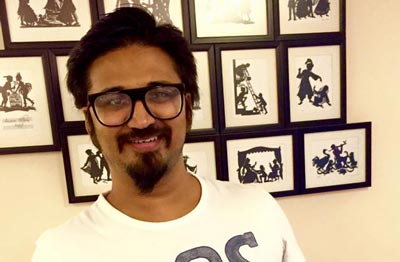 In his younger days, an electronic music instrument fascinated Amit, and then he was slowly drawn towards music. He joined a band called “Om” in his college days, which performed at local gigs, small towns, and live performances.

Time Music noticed them and decided to launch their album, but that was not so successful. After that, Amit started to compose music for theatre, television shows, dandiya shows, orchestras, and live performances. After working for many years in theatre and composing for non-film albums, he debuted as a film composer in 2008 with the Hindi film Aamir. This was the turning point in his career. Then he started composing more and more songs. He composed all the songs for Movie Dev D in 2009, including the background score and two songs for Wake Up Sid.

In 2012, he composed all the songs for famous Bollywood albums like Ishqzaade, English Vinglish, Ek meh aur Ek Tu, Luv Shuv tey Chicken Khuraana. In 2014 for Queen, and in 2015 for Shaandar and Highway. these are some of the hit movies, but the list is not yet completed.

​Amit Trivedi also worked as a playback singer for many movies, such as Aamir, Dev D, Udaan, Aisha, Dear Zindagi, Kedarnath, Badhaai ho, and RRR.
He won many Filmfare awards too, for best music director and best background score. He was also nominated for a National Film Award for Best Music Director for his work on the film Dev D.

Amit Trivedi is married to Krutee Desai Trivedi, with whom he has a son named Yaman. 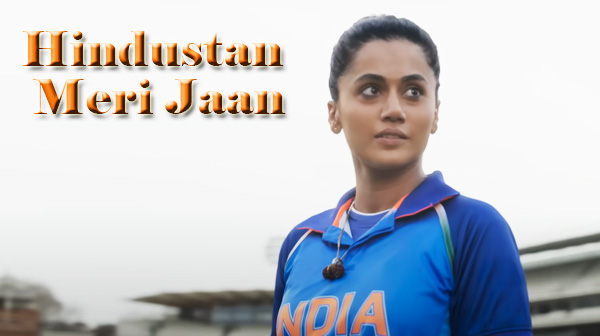 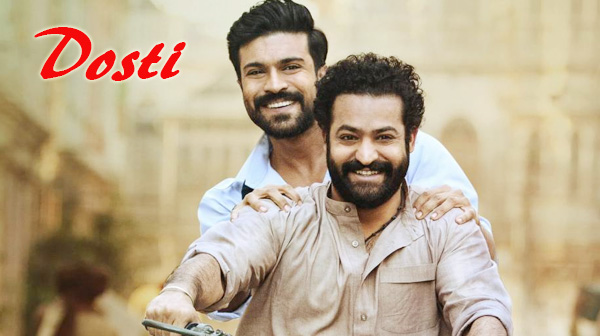 Dosti Lyrics is a Latest Hindi song from the Bollywood movie from RRR. It is sung by Amit Trivedi, with music given by M.M. Kreem. The song is Mixed and Mastered by G. Jeevan Babu. Dosti song lyrics are drafted… 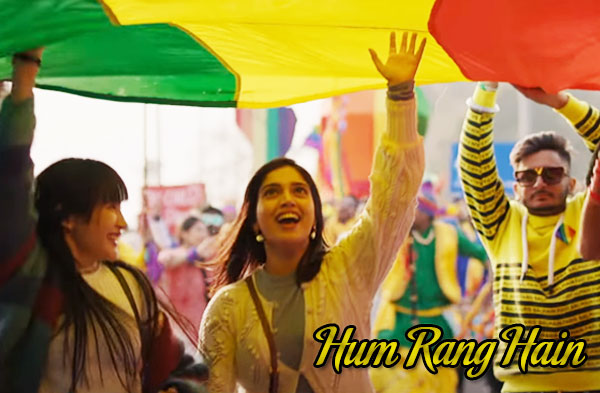 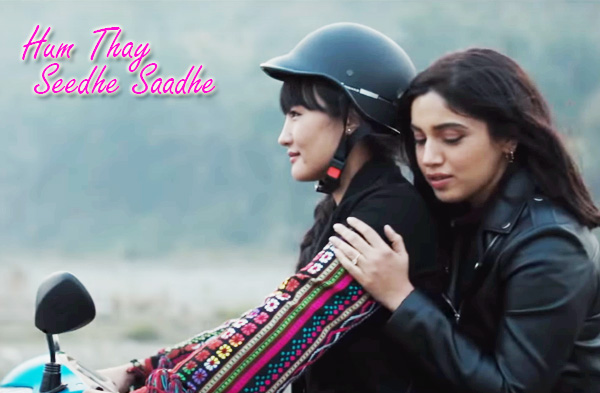 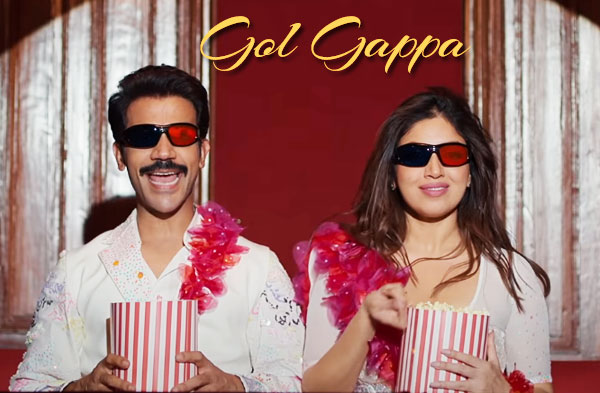 Gol Gappa is latest Hindi song from the upcoming Bollywood movie Badhaai Do sung by Neha Kakkar and Amit Trivedi with music also given by ​Amit Trivedi. Gol Gappa song lyrics are drafted by Anvita Dutt. The song features Rajkummar… 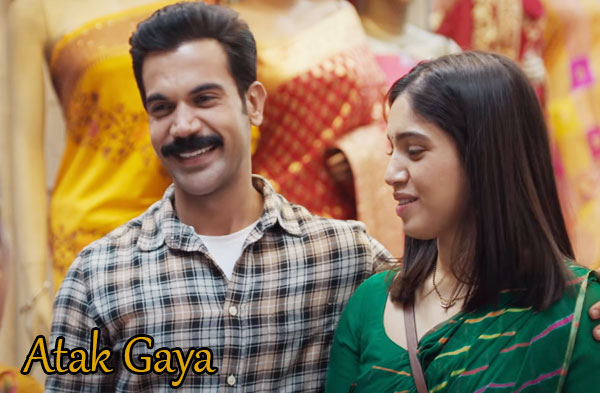 Atak Gaya from Badhaai Do is latest Bollywood song sung by Arijit Singh and Rupali Moghe with music is given by Amit Trivedi. Atak Gaya Song lyrics are drafted by Varun Grover. The instrument Guitar is played by Keba Jeremiah,… 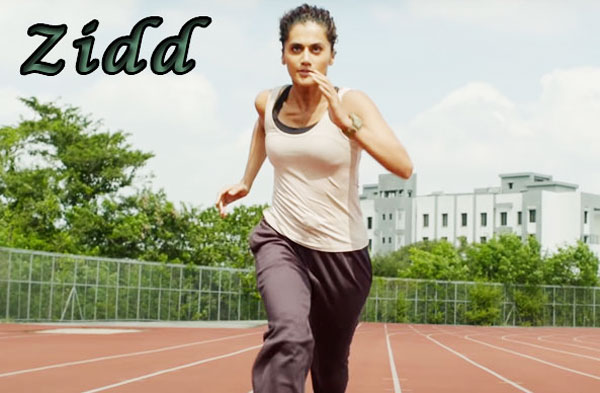 Zidd is a new Hindi song from the movie Rashmi Rocket sung by Nikhita Gandhi. Zidd song lyrics are drafted down by Kausar Munir, and the music is given by Amit Trivedi. The song features Taapsee Pannu in an athletic…

Milaa Yun Song lyrics are written by Kshitij Patwardhan. The music is composed by Amit Trivedi. Yashita Sharma & Abhay Jodhpurkar are the singers of this song. The song starring Taapsee Pannu and Vikrant Massey is from a mystery thriller…

Lakeeran song lyrics are written by Sidhant Mago. The music is composed by Amit Trivedi. Asees Kaur & Devenderpal Singh is the singers of this song. The song starring Taapsee Pannu and Vikrant Massey is from a mystery thriller film…

Namo Namo Lyrics from the Bollywood movie Kedarnath is starring Sushant Singh Rajput. Kedarnath movie is directed by Abhishek Kapoor. The Film is set to release on 7th December 2018. Amit Trivedi is the Singer of this latest Bollywood Song.…

Laila Laila Lyrics (लैला लैला) from the Movie AndhaDhun is starring Ayushmann Khurrana, Tabu and Radhika Apte. Sriram Raghavan is the Film director of this AndhaDhun movie. The Movie is set to release on 5th October 2018. … 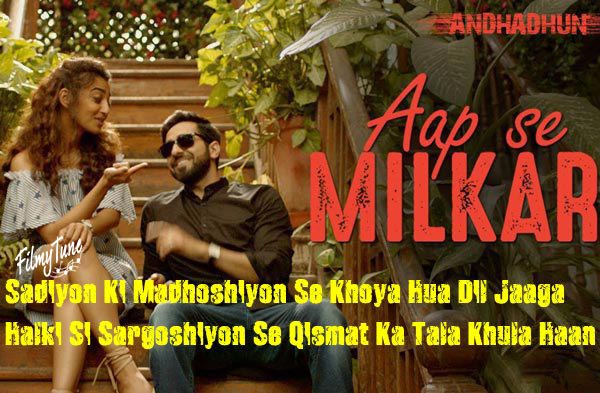 Aap Se Milkar Reprise Lyrics (आप से मिलकर रिप्राइज) from the Movie AndhaDhun is starring Ayushmann Khurrana, Tabu and Radhika Apte. Sriram Raghavan is the Film director of this AndhaDhun movie. The Movie is set to release on 5th October… 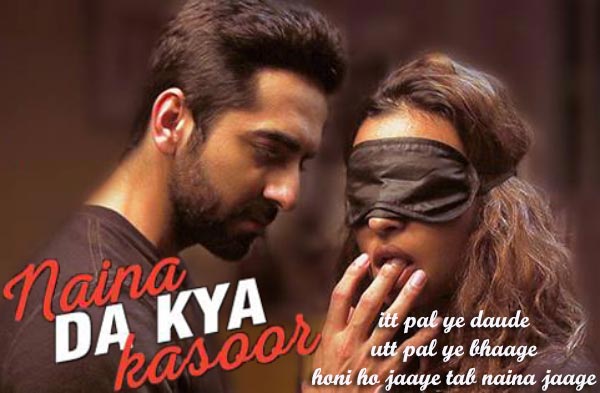 Naina Da Kya Kasoor Lyrics from the Bollywood Movie AndhaDhun is starring Ayushmann Khurrana, Tabu and Radhika Apte. Sriram Raghavan is the Film director of this AndhaDhun movie. The Movie is set to release on 5th October 2018. Amit Trivedi… 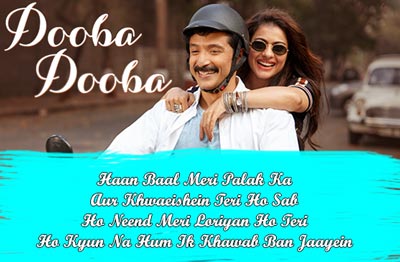 Dooba Dooba Lyrics has penned down by Swanand Kirkire. Arijit Singh and Sunidhi Chauhan have given their voice to make this composition great. The Music is composed by Amit Trivedi. Kajol, Riddhi Sen, Tota Roy Chowdhury, Neha Dhupia are starring… 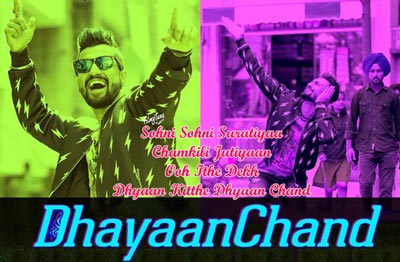